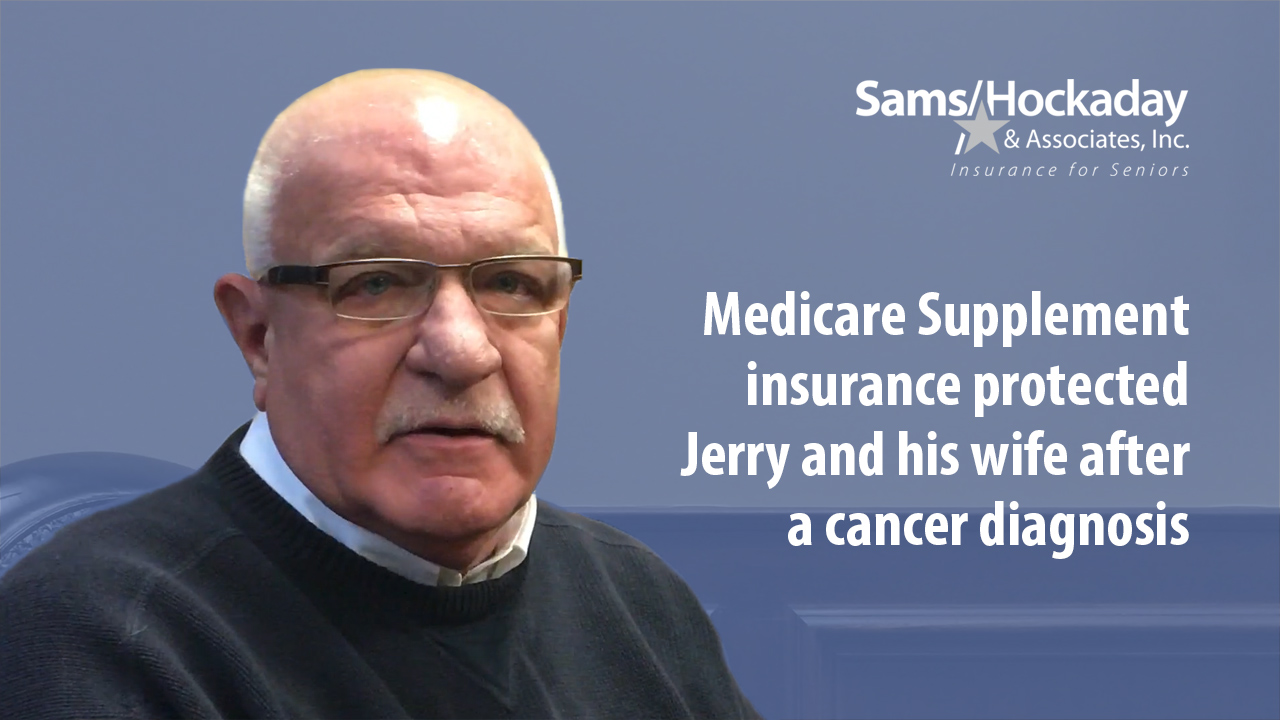 Jerry Birkey's wife was diagnosed with cancer in June of 2016. They have been using their Medicare coverage. Jerry explains how well they have been covered. He was only responsible for $21.65 out of hundreds of thousands of dollars.

My wife got cancer in June of this year so we have been using the Medicare options for the last 6 months and I will tell you that we received... just a couple months ago... our first billing, it was 53 pages, and I just wrote a check for our portion. It was $21.65 out of hundreds of thousands of dollars. So the question is - have we had to use it? We've used it!

We had no idea we'd be using Medicare, any portion of it. My wife went from just a couple of prescriptions to close to 20 and it has been covered, so yes we have used it.

We're very thankful that we have this company supporting us and I know that I can call up Michael or Jeff for anyone at this company and say "Are we still safe, are we still gonna be okay?" and the answer is always "you will be covered 100% just don't worry about it."

And we've not worried one minute we've been very very thankful for the support. But yeah we've used it!

Totally satisfied. You were a big help to us.
M.R., Customer 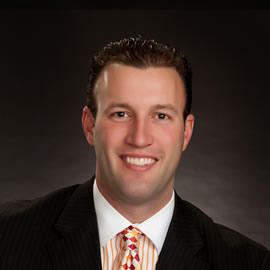 Sales Associate
Michael became an agent with Sams/Hockaday in August of 2005 and has been helping seniors with health and life related products ever since.
See Bio