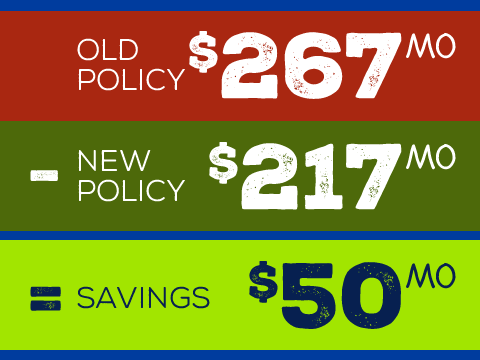 Can you get insurance with COPD?

Tom Gallion recently met with a client who had COPD (Chronic Obstructive Pulmonary Disease). His client already had a Medicare Supplement insurance plan, but due to having COPD, he thought he might be stuck with his current company and plan. He was hoping to be able to move if at all possible.

Over the years his premiums had risen to $267 per month, and it was getting pretty expensive. Tom tried with several different companies to see if they would accept the client, and finally found a new home with Equitable, since his client was not on oxygen. His new policy was only $217 per month, for a savings of around $50 per month for the exact same coverage.

Michael Sams also had a client with COPD, and his carrier had increased premiums several times. Michael went over some health questions with his client, then called around to find which company would accept him. Michael found a new carrier and plan for his client, with a savings of nearly $360 per year to stay with the same Plan F he had, but Michael explained the changes that are coming in the next few years with Plan F, and that Plan G is going to be the best choice for the future.

There was a difference of about $400 per year switching from a Plan F to a Plan G. The only difference between F and G is that Plan F pays the annual Medicare Part B deductible of $147. Once Michael explained it all, it was clear to his client that Plan G was what he wanted.

Not only did we lower his monthly premium, but historically the rate increases with Plan G have been significantly less than Plan F.

If you have COPD or any other health condition, don't automatically assume that you can't get insurance. Please contact us to see how we can help!

Interested in the new Medicare Medical Savings Account, but not sure if it makes sense for you? Schedule a free policy review, and we'll help you compare all your options. 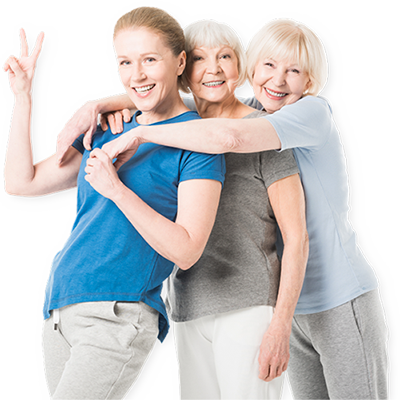 Patty gogerty responds to our needs & updates us when needed
P.G., Customer 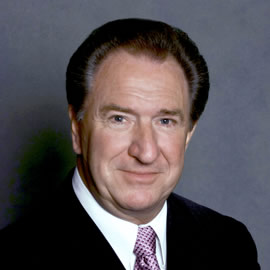 Sales Associate
Tom became an agent with Sams/Hockaday in 2009 and enjoys helping seniors with life and health products.
See Bio