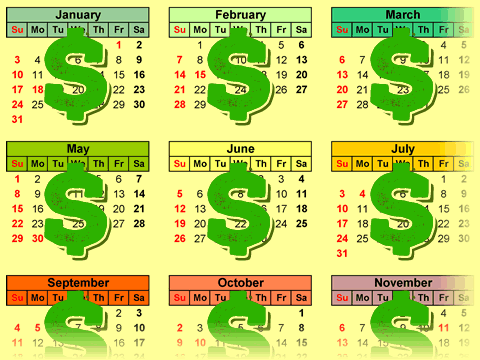 Steady income for life, with a fail-safe

Jeff Sams was meeting with a couple (Mr. & Mrs. Jones) who were interested in annuities. They were looking for a retirement plan that would offer a steady flow of income for life. They had around $390,000 to put in to their account.

The Joneses had spoken with some other companies, and one was able to offer them $19,800 per year by going with an "indexed annuity with income rider". Jeff looked into several other carriers, but just couldn't find one to beat that payout. Frustrated, Jeff asked around the office for ideas, and John Hockaday suggested that he look at KSKJ's immediate annuity.

After running the numbers, Jeff was surprised to find that he could design a plan that was simpler than the indexed annuity they had been offered. He knew that they wanted a basic understanding of how this product worked, and this was easy to understand.

The risk though is that he could die. If that were to happen, Mrs. Jones would stop receiving income after 10 years. To protect aganst that possibility, they bought a life insurance policy on Mr. Jones to ensure that Mrs. Jones never runs out of money. If he dies, she'll get $360,000, income-tax free. Furthermore, if Mrs. Jones dies, the proceeds can go to their daughter.

The net income left them over $21,000 per year. Jeff was able to provide the Jones with a solution that cost the same, and gave them more income and a sizeable life insurance policy.

If you are looking for steady income and have funds to put in, contact us about designing a plan to fit your needs.

Luke always keeps my needs first and foremost, and I never feel like he's rushed. He takes as much time as needed. He's also friendly and fun.
N.W., Customer 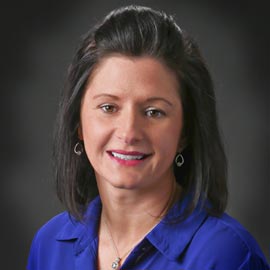