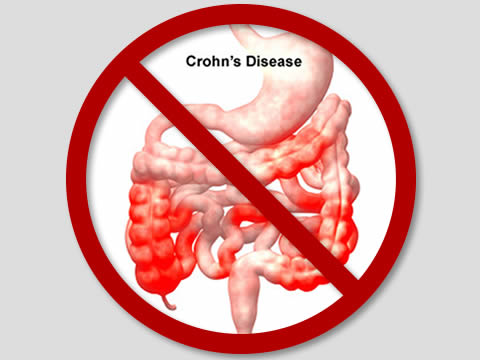 Uninsurable due to Crohn's Disease?

Evelyn* thought she was uninsurable, and afraid that she would use up all of her assets to cover her long term care, and unable to leave anything to her children.

She was certain that she'd need long term care, because she had been diagnosed with Crohn's disease 15 years earlier. Crohn's is an inflammatory bowel disease that affects the lining of the digestive tract. If she gets to the point of needing long term care, she could easily burn through all of her assets depending on the length of her care.

Evelyn's ultimate goal is to be able to leave something behind for her children after she passes away. Unfortunately she had been unable to qualify in the past, and had been turned down for both life insurance and for long term care insurance (LTCi). This was frustrating for her, because she was only 64 years old, and a non-smoker, but she does take 3 medications for Crohn's.

She spoke with Janet Johnson to see if there were any options she had missed. Janet was able to look at a few different insurance carriers and found that John Hancock would accept her under their "modified" life insurance plan, which has slightly higher premiums than a standard plan.

Evelyn was thrilled to be accepted for a $100,000 life insurance policy, so whether or not she ends up needing long term care, she'll still be able to leave money to her children.

Do you have a condition that you think makes you uninsurable? Talk to us before giving up!

*Not her real name

Get Your End-of-Life Funeral Planner

What songs should play at your funeral? What memory is most important to you? What years did you serve in the military? Who should your family contact? Write it all down today. 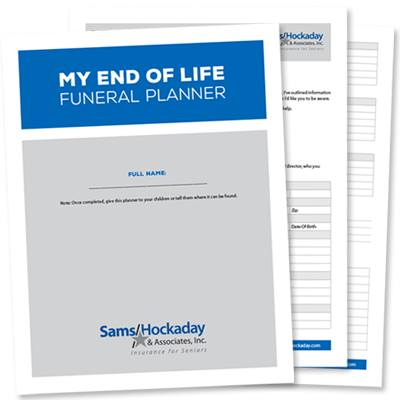 <p>Janet breaks down the confusion of insurance coverage and has the resources to give you what you need. We are very happy we were referred to her!</p>
Erin V., customer since 2015 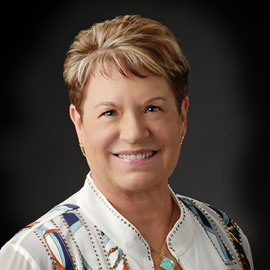