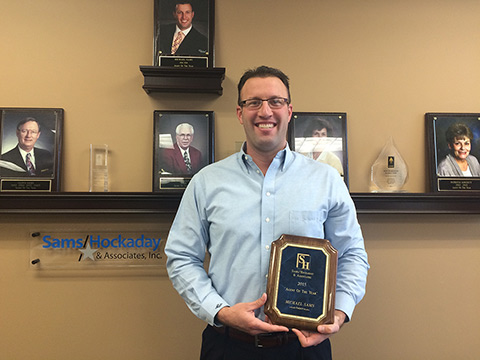 Michael Sams has received the Agent of the Year award for 2016 from Sams/Hockaday & Associates Insurance.

This is Michael's fourth time receiving this award. He also received the award in 2011, 2014, and 2015. Michael became an agent with Sams/Hockaday in August of 2005 and has been helping seniors with their insurance coverage ever since.

Find out more about the products offered by this award-winning agent by calling Michael at 217-423-8000.

Why Jerry Birkey chooses to work with Michael

This easy-to-understand list for the Annual Enrollment Period will help you save money, ensure your benefits are the best they can be, check that your doctors are still in network, & more.

Helped me to greatly reduce my health insurance. The plus also is a very personable agent
C.W., Customer 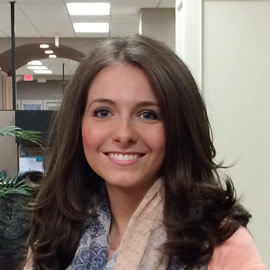 Sales Associate
Taylor offers a full range of products including Medicare Supplements and financial products. Her main goal is always to save her clients money by finding them the best plan for the lowest price. She can also assist retirees with investment rollovers into a plan that will protect their money for years to come.
See Bio