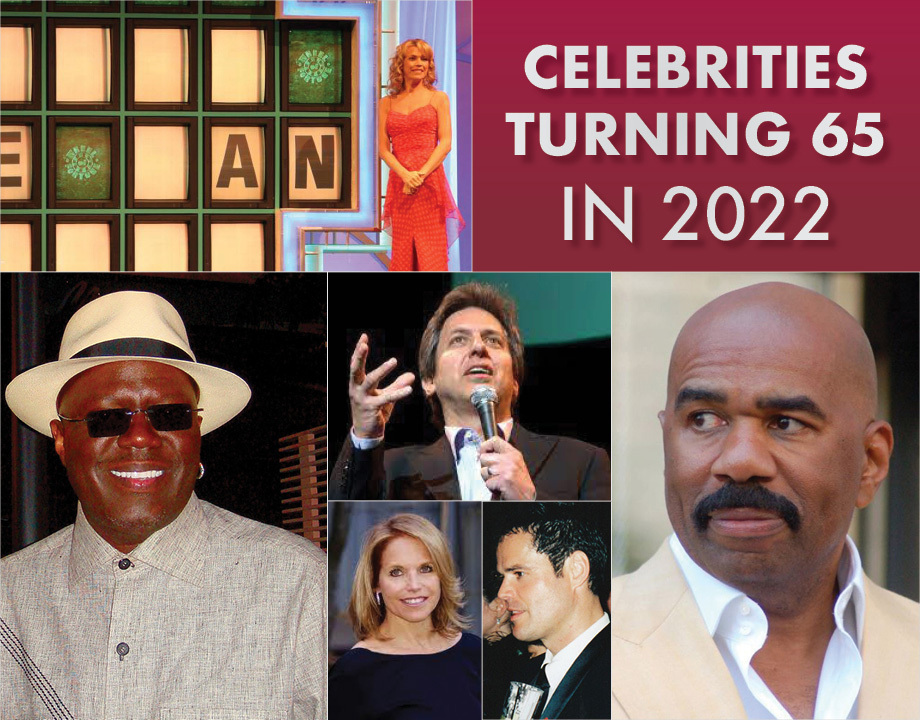 Are you curious about which celebrities are turning 65 in 2022?

We’ve put together a list of famous individuals that were born in 1957, which means they’ll be turning 65 this year. Familiar faces like Steve Harvey, Bernie Mac, Vanna White, and Donny Osmond will be aging into Medicare this year. Yep – you’re not alone!

Katie Couric is a journalist who started at ABC News in 1979. She later joined CNN and NBC News. You likely know Couric best for her work on the Today show, the CBS Evening News, 60 Minutes, and more.

In 2021, Couric appeared as a guest host on Jeopardy! following the death of Alex Trebek.

Couric was born on January 7, 1957 and is the first celebrity on our list to be eligible for the Medicare program.

Harvey performed at an open mic comedy night in 1985, and the rest, as they say, is history. There were lots of bumps in the road, including times when Harvey was left homeless, but in 1990, he won a national comedy competition, which led to his big break on Showtime at the Apollo.

Anyone who ever watched Wheel of Fortune knows Vanna Marie White!

White has hosted Wheel of Fortune since 1982 and has signed on to continue until at least 2024.

Fun Fact: In 2013, White got a Guinness World Record certificate for most frequent clapper. It was estimated that White clapped nearly 3.5 million times across the show’s 30 seasons.

Shelton Jackson “Spike” Lee is a film director, producer, screenwriter, actor, and professor. Lee has produced more than 35 films since 1983, including Malcom X and BlacKkKlansman.

Lee has been praised for exploring race relations, colorism in the black community, and other political issues. The Library of Congress has selected several of his works for preservation in the national Film Registry for being culturally, historically, or aesthetically significant.

The Last of the Mohicans, Gangs of New York, There Will Be Blood, and Lincoln are all films Sir Daniel Michael Blake Day-Lewis has starred in.

Day-Lewis is a retired English actor with three Academy Awards for Best Actor under his belt. After the 2017 film Phantom Thread, Day-Lewis announced his retirement.

And in 2020, The New York Times ranked Day-Lewis third on its list of 25 Greatest Actors of the 21st Century.

In 2017, Simmons was accused of sexual misconduct, stepped down from several companies, and subsequently moved to Bali, Indonesia. In October 2021, Simmons released an NFT collection titled “Masters of Hip Hop,” which was curated by Snoop Dog.

While Bernard Jeffrey McCullough, or Bernie Mac, is no longer with us, he would be turning 65 on October 5, 1957.

Mac passed away at age 50 from complications related to sarcoidosis, a disease that causes inflammation in tissue. While he passed far too soon, he left a legacy of comedy and joy.

From his stand-up comedy to his television sitcom, The Bernie Mac Show, and roles in films like Ocean’s Eleven, Bad Santa, Soul Men, Transformers, and Madagascar: Escape 2 Africa, Mac touched many lives and brought entertainment to homes across the globe.

Cartwright is an American voice actress with several awards for her impressive voice acting.

Beyond her famous role as Bart Simpson, Cartwright has also voiced many other animated characters, including Daffney Gillfin in Snorks, Rufus in Kim Possible, Mindy in Animaniacs, Pistol in Goof Troop, the Robots in Crashbox, Margo Sherman in The Critic, Todd Daring in The Replacements, and Charles "Chuckie" Finster in Rugrats and All Grown Up!

Andrew Cuomo is a politician and lawyer who served as the 56th governer of New York from 2011 to 2021. Cuomo’s father, Mario Cuomo, held the same position for three terms prior to Andrew Cuomo.

In August 2021, Cuomo resigned from office due to allegations of sexual misconduct.

At the age of just 5, Donny Osmond made his debut singing “You Are My Sunshine” on The Andy Williams Show.

A few years later, he became a teen idol as he performed with his four older brothers as the Osmonds. He then went solo and enjoyed hits such as a cover of “Sweet and Innocent,” “Go Away Little Girl,” and “Puppy Love.”

For any Disney fans, Osmond also sang “I’ll Make a Man Out of You” for Disney’s Mulan.

Donny and his sister, Marie, also paired up for a variety series, Donny & Marie, and headlined an 11-year Las Vegas residency at the Flamingo Las Vegas (through 2019).

Romano is also the voice of Manny in the Ice Age film series and has starred and appeared in several popular movies, including The Big Sick and The Irishman.

Aging into Medicare can be confusing, but at least you know you’re not alone. Even famous actors, producers, and politicians will be sorting through the Medicare maze!

The good news is our team of Medicare experts can help you through the process. Learn more about how our team of licensed, local agents can make the healthcare transition cost-effective and stress-free.

Get Your “I'm Turning 65” Checklist 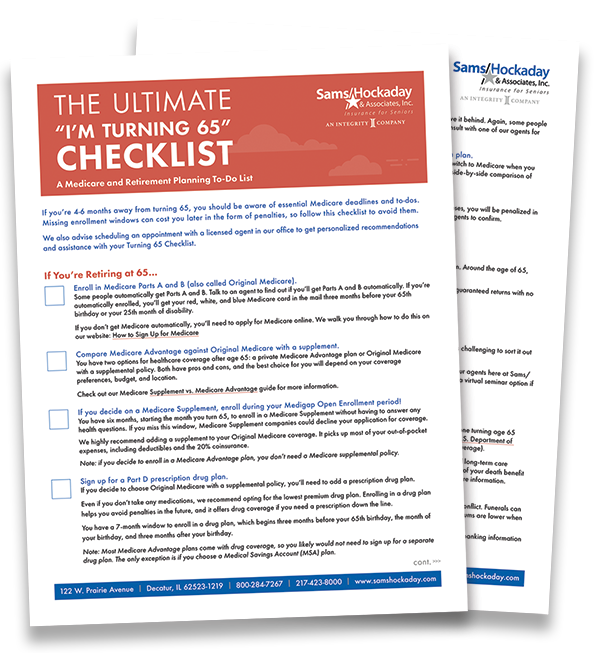 Ease of communication and results. Both great.
M.C., Customer 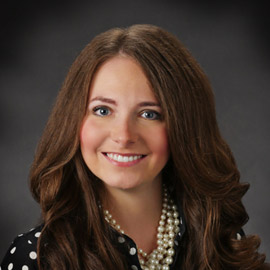 Insurance Agent
Taylor offers a full range of products including Medicare Supplements and financial products. Her main goal is always to save her clients money by finding them the best plan for the lowest price. She can also assist retirees with investment rollovers into a plan that will protect their money for years to come.
See Bio