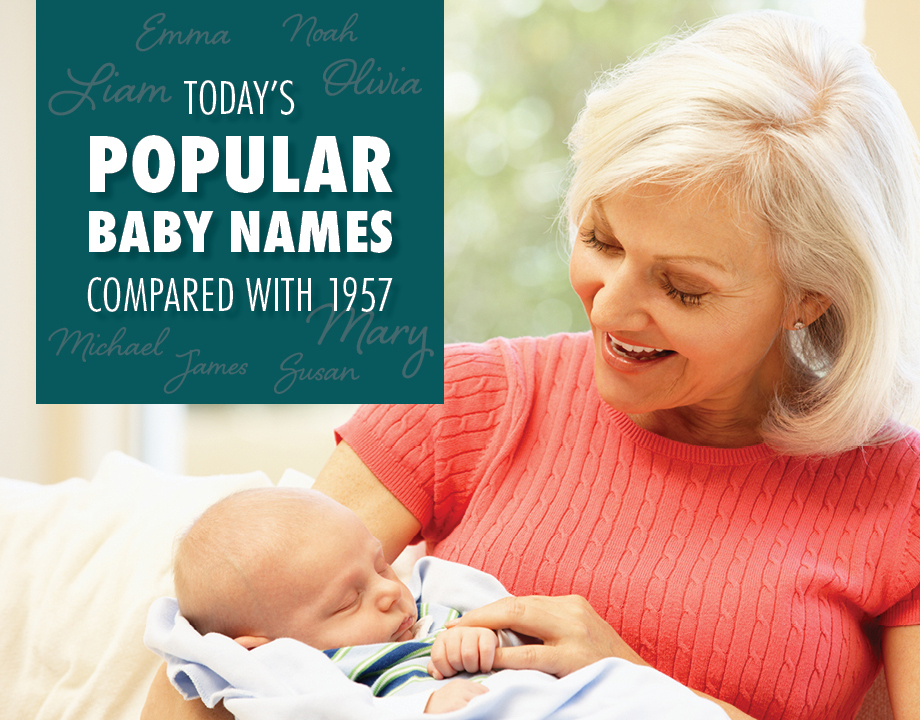 The Social Security Administration (SSA) has been collecting people’s names and dates of birth since its inception. All of that data is available on the SSA “baby names” website, where anyone can type in a year and see a list of the most popular names of the time.

Many people first become clients of Sams/Hockaday when they’re 64-65, so there’s a good chance if you’re in your 60s, you’ll see your name here.

According to JSTOR, names rise in popularity, enjoy a period of dominance, and then fall. Today’s Liam might be tomorrow’s Mateo.

While no one really knows what causes names to come and go, there are a few ideas, including:

Names have also gotten more diverse over the last 100 years:

Another trend starting to take hold in the 2020s and beyond is using gender-neutral names (NY Times). Unisex names like Blair, Holland, Shiloh, Briar, Milan, Lennox, Wren, and Sutton are more popular than ever before.

One thing’s for certain – we don’t know which names will be popular tomorrow. Even researchers who have studied name trends say there’s no sufficient way to predict what names will dominate over time (SMU Scholar).

In 2021, the most popular female names were Olivia, Emma, Charlotte, Amelia, and Ava.

Other names that made the Top 10 list include Sophia, Isabella, Mia, Evelyn, and Harper.

In 1957, the most popular male names were Michael, James, David, Robert, and John. Other names that made the charts were William, Mark, Richard, Thomas, Steven, Charles, Joseph, Gary, Kenneth, Donald, Daniel, Ronald, Paul, Timothy, and Kevin.

In 2021, the Top 5 most popular boy names were Liam, Noah, Oliver, Elijah, and James. William, Benjamin, Lucas, Henry, and Theodore also made it into the Top 10.

Most Popular Baby Names: Then vs. Now

While our articles are typically all about Medicare and retirement planning, it’s fun to take a break and share something unique!

Thanks for reading, and don’t forget to subscribe to our email newsletter!

I want to thank you for your time your patience and your knowledge and everything else that you did for us.
J.T., Customer 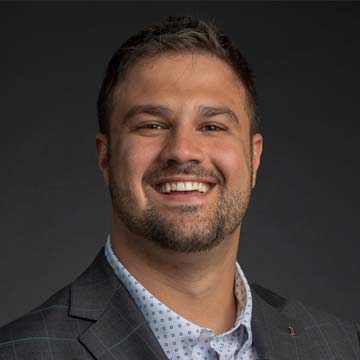